You have probably heard this one before, but here’s the story from a Risk Management perspective.  Once upon a time, there were three little pigs. They all left home on the same day, with the same budget their parents had provided, and the same goal – to build a house. Each of them used Project Controls to differing levels, with the outcome being (spoiler alert!) not great for 2 of them.  Please note that no animals were harmed in the making of this blog.

Little Pig #1 – This pig liked to party! They knew what the budget was, and knew what the scope was, and that was all that mattered to them. They wanted to finish the project as soon as possible, and as cheaply as possible, so they had more money to spend on parties! They bought the cheapest material (straw) and did not hire any help in the construction phase. They ended up with a shabby hut, but it was finished by himself quickly and well under budget. Time and cost were the only focus areas.

Little Pig #2 – This one was a bit more sensible. They put together a tender package and sent it out to local trade people. When the local trade people returned the bids, the pig reviewed them, and decided to go with one of the cheaper ones, but not the cheapest. They also decided that using an architect would be too expensive and time consuming, so went with their own design. The project was completed slightly early by the contractor, and a little under budget, so the pig was happy. The pig spent the rest of the budget on fancy looking fixtures and fittings. Time, cost, and quality of finishes were the focus areas.

Little Pig #3 – This pig had their head screwed on right! They put together a scope of work, had an architect provide an initial design, created a schedule and a cost forecast. This information was packaged up by the pig and sent out to local trade people. When the bids were returned, they held meetings with the bidders to discuss the project in more detail. It was in these meetings that the pig started to look at risks. One of the architect’s team mentioned in a meeting that there was an environmental risk – potential sightings of a big scary wolf in the woods nearby! With this information at hand, the pig revised the budget and schedule to include the risk and instructed the architect to design the new house so that it would be a safe place to hide from wolves, in case the risk was realised, and the wolf did come knocking on his door.  With the contractors on board, and a revised ‘wolf-proof’ design completed, the work was carried out. The project was completed slightly beyond the baseline deterministic date, and slightly above the original budget, but the time and cost for the risk was included, so the project actually finished on the P80 date with the correct Estimate At Completion (EAC) cost.  Time, cost, and risk were the focus areas.

A few months later, the three little pigs relaxed in their houses. Pig #1 was recovering from last night’s party, laying on a stack of hay. Pig #2 was sitting in his new favourite comfy armchair reading a book. Pig #3 was walking around his house admiring the brickwork. Suddenly, there came a knock, knock, knocking on Pig #1’s flimsy door, followed by a deep, dark, growling voice saying, “Little pig, little pig, let me in!”. The risk that Pig #3 had told them about was being realised! Pig #1 panicked and replied, “Not by the hair on my chinny chin chin!”. The wolf replied, “Then I’ll huff, and I’ll puff, and I’ll blow your house down!”.  This caused the pig to panic even more, so he dived through a hole in the rear wall where a window should have been, and ran for his life, straight to Pig #2’s house.

To save us all a little time, a similar scenario played out at Pig #2’s house (the wolf followed the scent of Pig #1). Both pigs panicked and ran for their lives to Pig #3’s house.

A few seconds after running into Pig #3’s house and slamming and locking the door behind them, the wolf arrived, and started banging on the door, very annoyed, and very hungry! “Little pig, little pig, let me in!” he roared! “Errr, no thanks. We are pretty cosy in here at the moment. Whatever you are selling, we either don’t want it, or we have 3 of those already.” Replied Pig #3. The wolf flew into a rage and started huffing and puffing… but nothing happened!? He huffed and puffed some more, and still nothing! Pig #3, being aware of this risk potential, knew what to do. The police were called, and the wolf was arrested. The big bad wolf was given 12 months of community service as punishment and was made to help rebuild Pig #1 and Pig #2’s houses.

Credit to the original author of this story, James Halliwell-Phillipps, c.1886

We hope this fun story was useful to understanding risk management while also showing the importance for projects and portfolios to harness this. If you would like more information on risk management for you organisation or project/ portfolio, get in touch!

You can email us at info@logikalprojects.com

Or you can use the Contact Us form here. 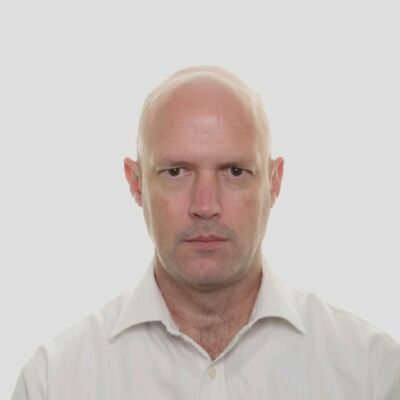 Martin is a Principal Consultant at LogiKal. He has built his technical knowledge through working on major projects in both the UK and internationally, which has provided him with valuable expertise in planning, risk and

Thank you for your enquiry. One of our consultants will be in touch with you soon. 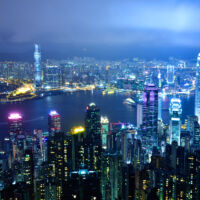 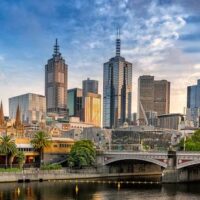 Posted in : Blog
Previous Post Primavera P6 Guide – Introduction Videos
Next Post 2022 Project Controls and Digital Insights Survey Report
Other Insights You May Be Interested In View all insights 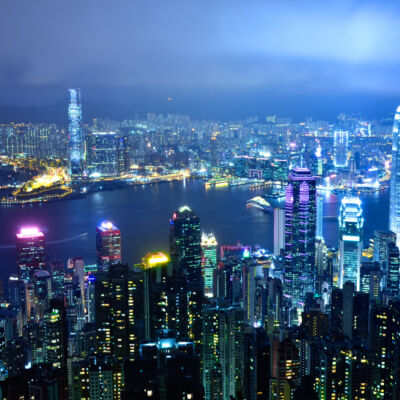 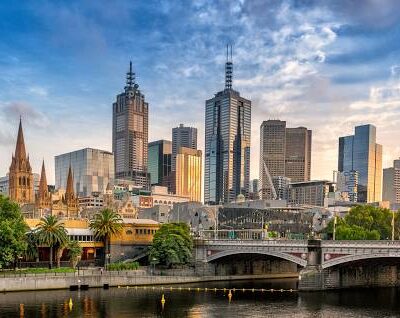 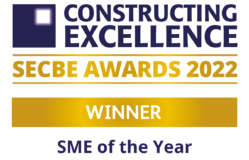 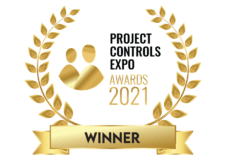